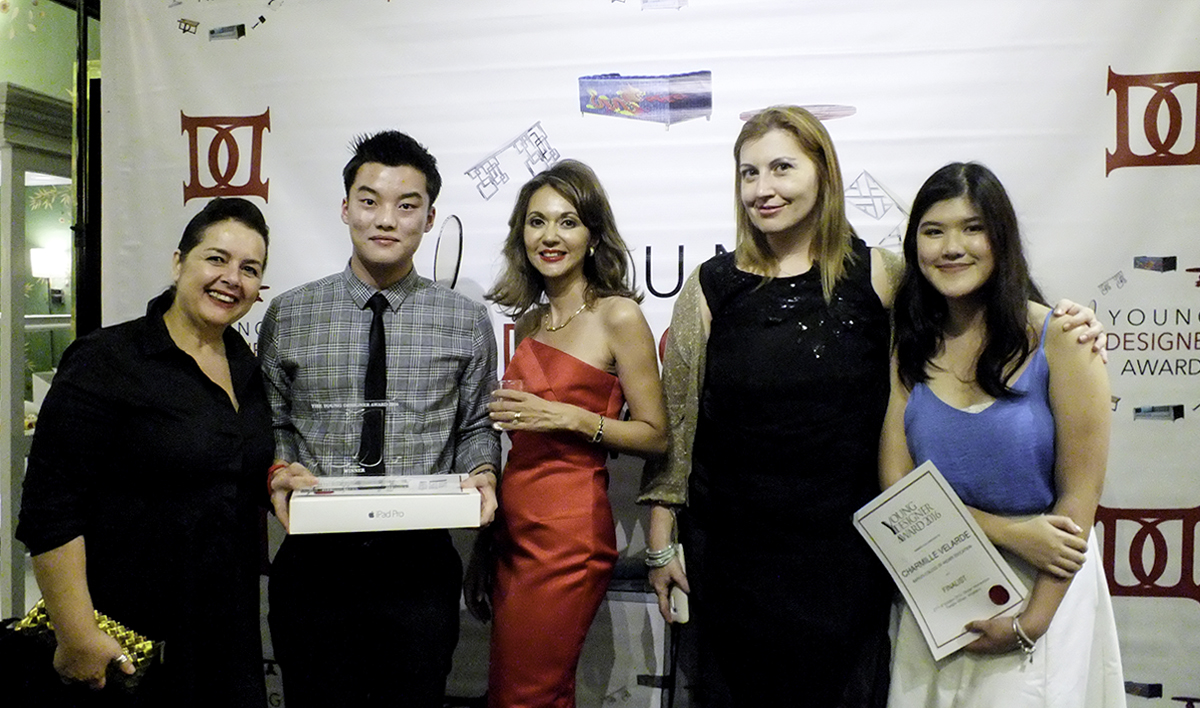 SINGAPORE – On the evening of 27 October 2016, a rapturous round of applause greeted Aung Naing Linn, Raffles Interior Designer, at the Young Designer Award organised by Design Intervention. Celebrating the best in budding young interior designers, AUNG Naing Linn walked away with a cash prize of $2,000, a trophy and an iPad Pro. Representing Raffles College of Higher Education was also Grace Charmille Velarde ROLDAN, who also made the school proud as a finalist.

AUNG Naing Linn’s winning project, Tomlinson Heights, is a freehold residential development in the upmarket district 10 of Singapore. From a field of contestants representing other educational institutions, AUNG Naing Linn won the hearts of the judging panel and added yet another award in Raffles’ name.