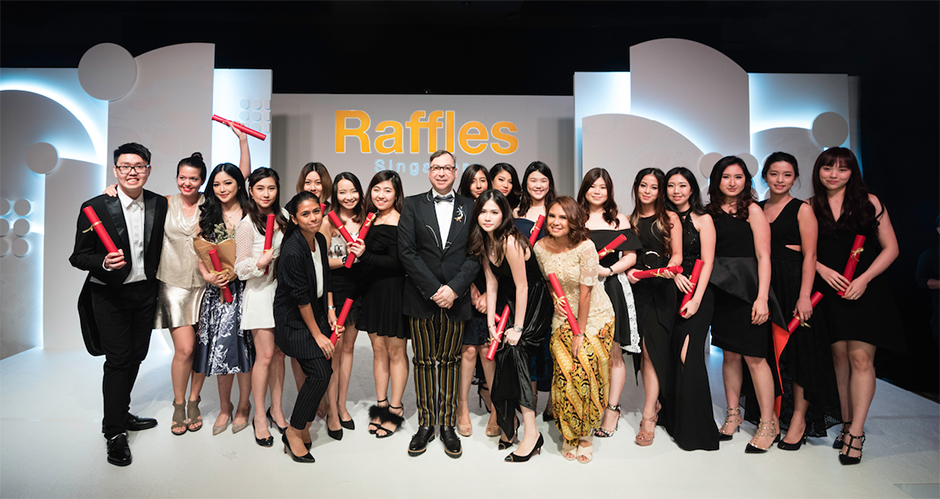 SINGAPORE – The pursuit of success is an INTERACTive adventure. It is a series of actions and reactions involving the exchange of inspirations and fusions of experiences. Raffles Graduation Exhibition and Fashion Show held at Fairmont Hotel on 13th December was inspired by ebru art, traditional painting on water. This graduation celebrates the diversity, creativity, and vibrancy of Raffles students and their designs and projects.

Let’s hear from our invited guests, who share with us their positive reviews of Raffles graduates’ projects at Raffles December 2016 Graduation!

Congratulations to all our graduates!