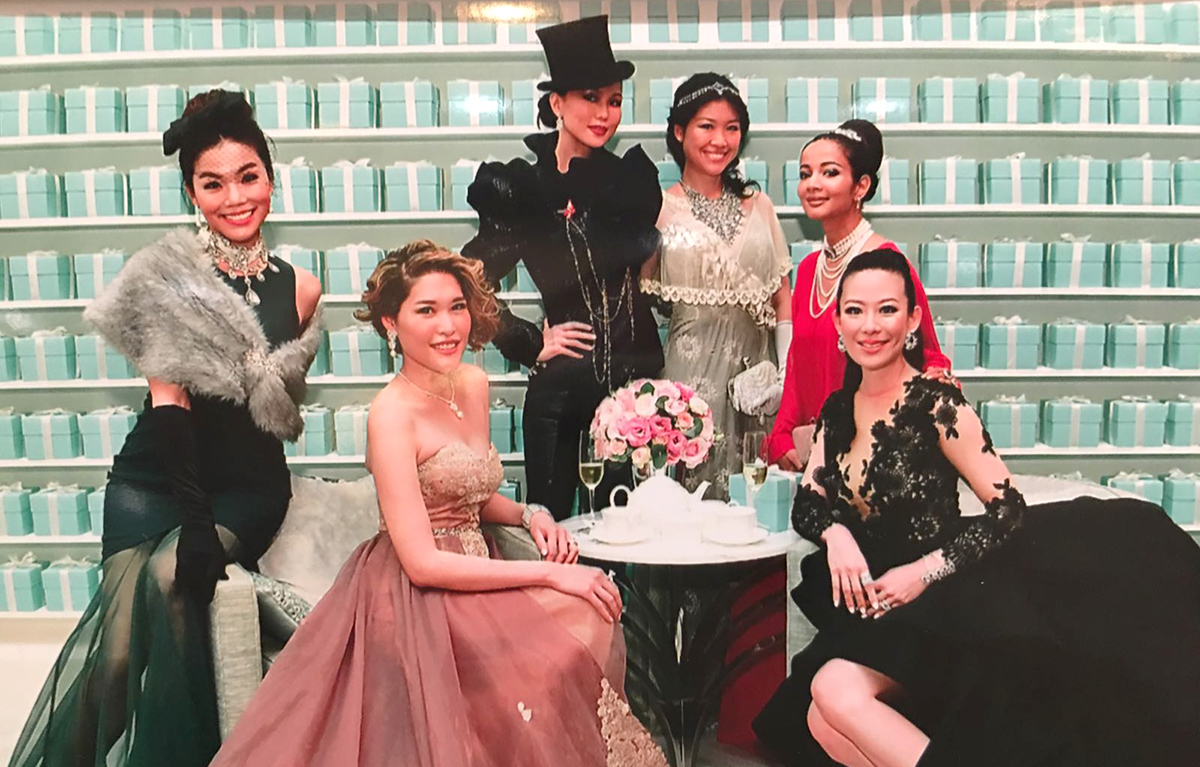 Inspired by the musical, My Fair Lady, set in the high society of Edwardian London, Joe introduced the gigot (leg of mutton sleeves) and ruffles into the jacket to exude a sense of opulence and femininity for Lynn at the 34th edition of the gala which was well attended by prominent figures and socialites such as Jean YIP and Georgia LEE.

This was not the first time that Lynn had collaborated with Raffles. At the ICON ball held in April this year, she turned up at the gala in a stunning black number created by Irene HO, a Raffles Fashion Designer. In true form, Lynn was the recipient of the best dressed award that night, captivating the judges and their imagination.

It was yet another successful outing at a high-profile event that put Raffles in the limelight.

We thank Lynn for her passionate support for the creative minds of Raffles, and look forward to even more collaborations in the future.